How Ottawa Will Change in this Decade 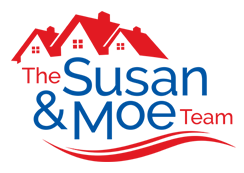 How Ottawa is Going to Change Over this Decade

2020. A new decade. A new era. The last ten years boasted all kinds of changes to the city of Ottawa. Some of the most memorable include: the opening of the LRT Confederation Line, construction began on Ottawa’s tallest 45 storey building, the Ottawa Senators made the playoffs (and almost won!), natural disasters swept our neighbourhoods and so much more. There have been a lot of life-changing events that have happened in our city from 2010-2019. This last decade has certainly had its highs and lows. The city of Ottawa has big plans for the next ten years. Check out a brief overview of how Ottawa is going to change over this decade.

Take a look at the maps for the new lines as well as some of the mockups of these stations. Very futuristic! It seems safe to say that Ottawa really is becoming a big city!

There has been all kinds of talk about what is happening with LeBreton Flats. Here is a brief look at what we can expect for the 24-hectare development site at LeBreton Flats over the next decade: The NCC’s vision of LeBreton Flats can be divided into seven districts:

Long gone are the days with Ottawa being home to short buildings! This year the Claridge icon will be complete, making it Ottawa’s tallest building standing at 45-storeys. It will reign as tallest building in Ottawa for the next few years until the Trinity Centre at Bayview Station is complete. This astounding new development is going to be in a prime location at the corner of Albert and City Centre right beside the Bayview LRT Station, the only transfer point between the Confederation and Trillium line. The area will consist of retail space, office space, residential and parking. The 2 residential buildings will soar above Ottawa’s skyline at a whopping 65 and 56 storeys. The office building will be 27 storeys which will be roughly the same height of the new buildings being erected at LeBreton Flats. The buildings in Ottawa are certainly looking up! This project is scheduled for completion in summer of 2024.

The new Ottawa Central Library has some amazing potential! The building will be located at the eastern edge of LeBreton Flats. It will be 5 storeys and will include highlights such as: an area devoted to Indigenous People and the study of their culture, a 3D printing lab, musical instrument, rental and rehearsal room and a rooftop terrace and café with views of the Ottawa River and Parliament Hill! It looks like the city of Ottawa is making library’s cool again because this building really does sound marvellous! There will also be an underground parking garage with 200 spaces. The building is projected to cost $192.9 million and open in 2025.

There haven’t been any official mockup images released yet, only floorplans. But, we imagine that the exterior of this building will be spectacular!

*UPDATE* Renderings have been released and can be seen here!

Have you taken a walk down Elgin Street near City Hall lately? The construction that seemed to be never ending has finally been cleaned up and 2 way traffic has resumed! Though this area is once again open for traffic,  it is expected to be completed this fall. There are still big plans for Elgin Street from Gloucester to Isabella Street. Some of the work proposed includes: wider sidewalks, flexible space for on-street parking, landscaping, public art, benches, watermains and street lighting. The reason for this major renovation is due to the fact that many of the underground watermains and sewers along Elgin and Waverly street have been around for more than a century. They have reached the end of their lifecycle and need to be replaced. The approximate cost of this project is $40 million and it projected to be complete by the end of 2020.

It’s hard to say exactly what vehicles people will be driving, what new diet fads there will be, or what our city will look like in 2030. But one thing is for certain, living in Ottawa is just going to continue to get better! Happy New Year to everyone. May this new year and decade bring you happiness and joy! 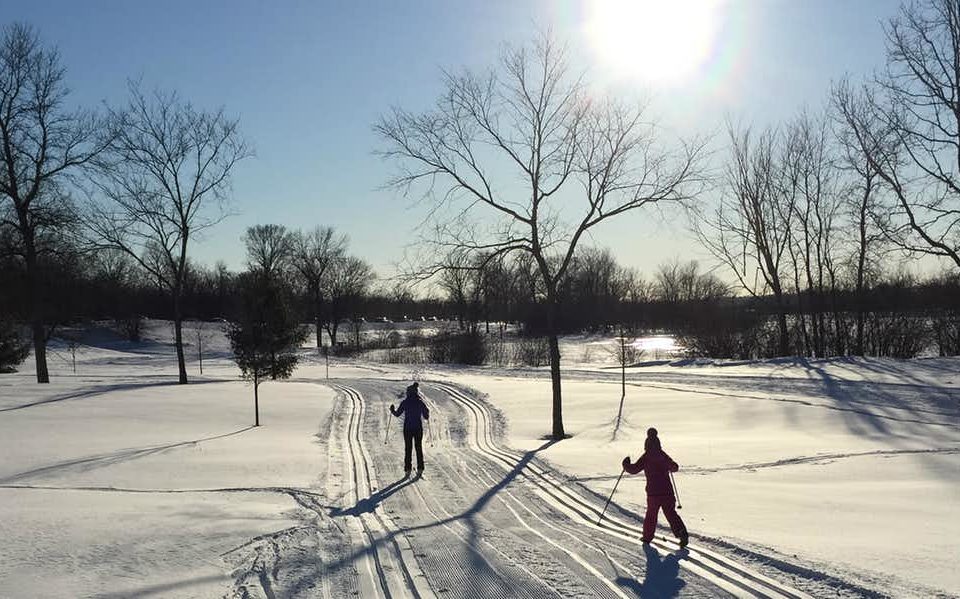